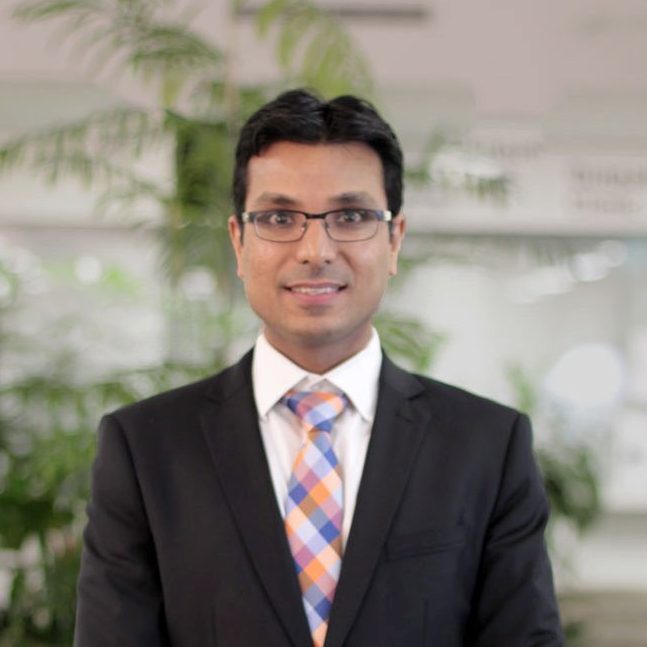 A/Prof Mayur Garg has a wide range of expertise in all aspects of gastroenterology, including:

Mayur has a passion for excellence in patient care and service quality, and incorporates up to date research with compassion and integrity. He is widely published in scientific journals, and frequently invited to speak at local and international conferences, and is involved in writing guidelines with the Gastroenterological Society of Australia.

Outside of work, he enjoys spending time with his family, and has a great interest in AFL (as a tragic Demons supporter), cricket, politics and photography.